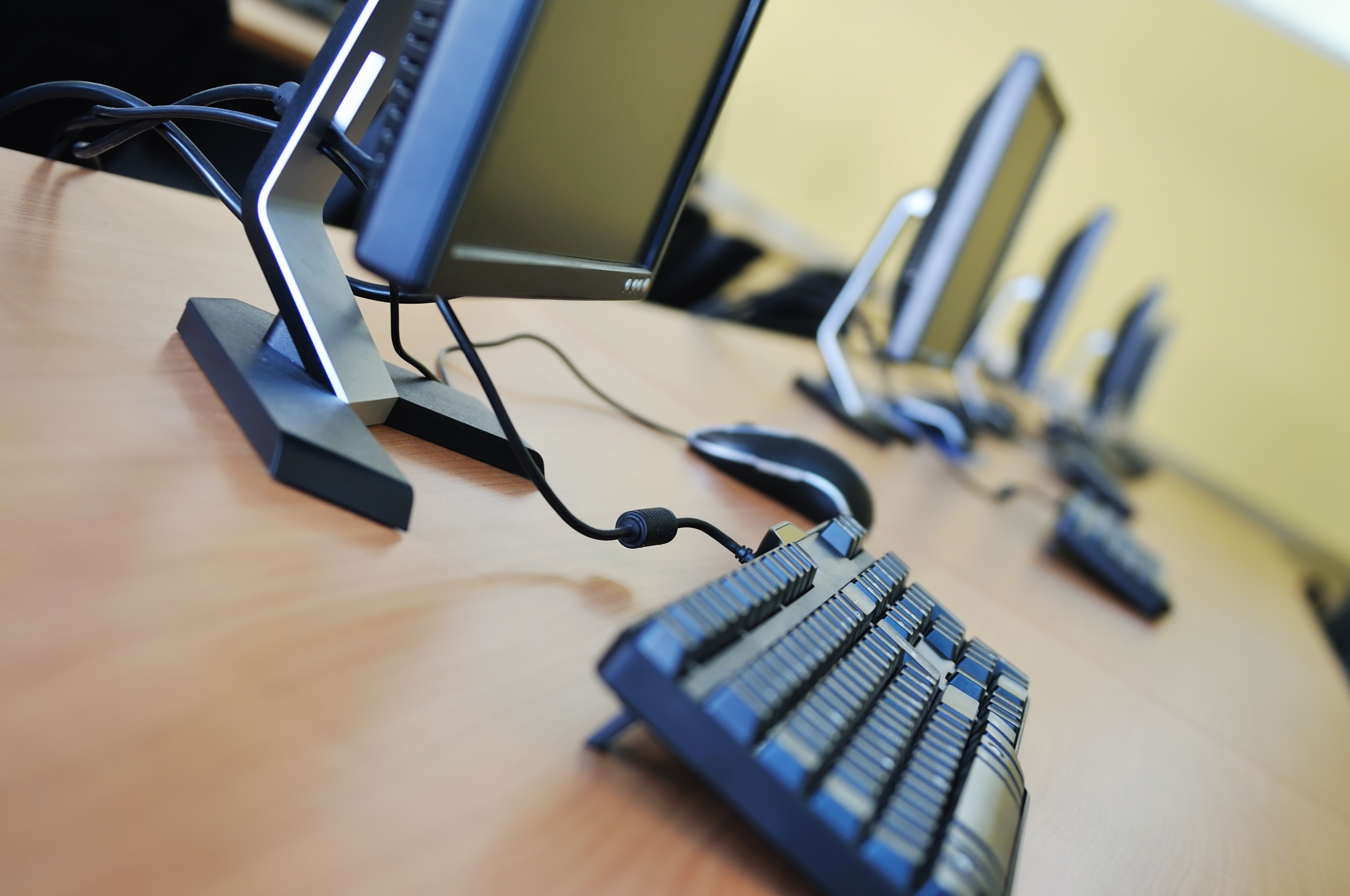 Minecraft has essentially endless playability, and the culture surrounding the game brings in new players every single day. With an endless expanse of creative projects within the game comes an entire creative community outside of it. One of the most anticipated updates to Minecraft is set on June 7th, and fans can’t wait to see what new features are being added to the iconic game. Let’s dig into what you can expect from Minecraft’s newest 1.19 Wild Update.

This update is named “The Wild Update” for a reason. Along with several other features, Minecraft will now introduce frogs, tadpoles, and the allay. These new creatures are sure to become players’ new favorites, considering how cute the frogs are!

Aside from introducing frogs, Minecraft is also letting them have direct impacts on the world around them. When a frog eats a tiny magma cube, it will drop a tiny block that glows the color of the frog. These can be used in your house or wherever you want to place them.

In this update, players will be able to craft a recovery compass that will lead them back to the place where they last died in the game. To craft this helpful item, you will need one compass and 8 echo shards, placed with the compass in the center of the crafting table. Many players are looking forward to this convenient item.

To encompass the “wild” theme, Minecraft is bringing a brand new biome into the game. The Mangrove Swamp features several new types of plants, vines, mud, and trees. These biomes will tend to spawn closer to hotter climates, so make sure you walk on the warmer side of your universe if you are hoping to find a Mangrove Swamp.

Obviously, countless other small details are going to be released alongside these notable additions. Particular items and spawn eggs are also on the list of new coming 1.19 update features. The world of Minecraft just keeps getting bigger, and thanks to their marketing, culture, and timeless gameplay, they won’t stop growing anytime soon. 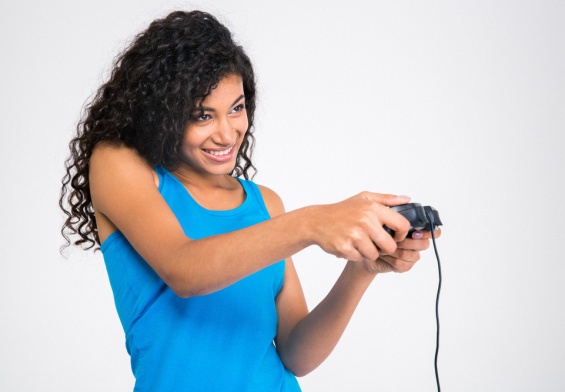 Popular Online Games To Check Out