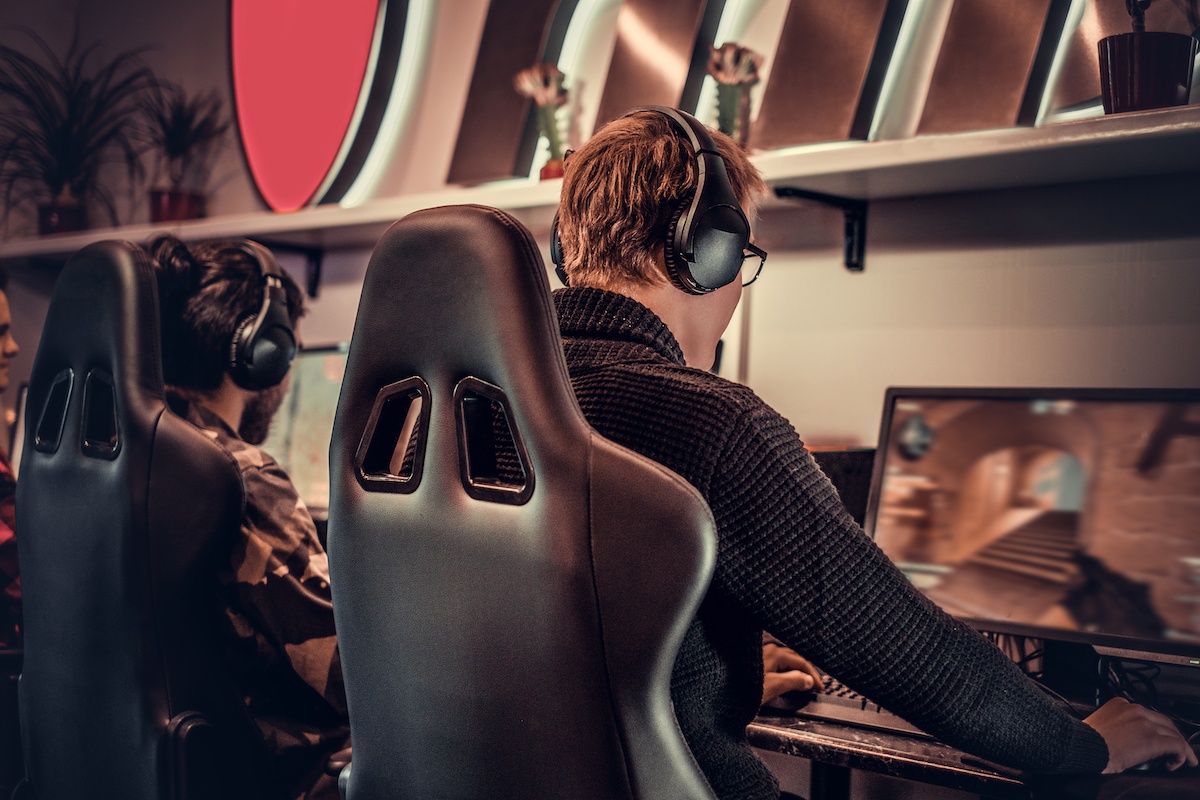 There’s more in common between gaming and meditation than you would imagine. These pastimes provide crucial self-development stimuli by utilizing similar portions of our brains to shape us into better people. People view gaming as a potentially destructive, violent waste of time dominated by adolescent boys with raging hormones. In contrast, the portrayal of meditation is an excruciatingly spiritual practice in which yogis clear their minds and achieve inner calm.

Contrary to the above, gaming can be therapeutic, and game development has improved in that regard. Various platforms have embraced gaming, from mobile games to dedicated consoles. Below are a few games to look at:

Genesis Noir is a point-and-click puzzle that functions more as a conceptual game than a regular video game. But don’t let that put you off. The game sizzles with creativity and its frenzied flits. This makes it a unique and novel piece of work. Your mind will be captivated for hours on end.

Relive one of gaming’s best sci-fi adventures in this technically upgraded and updated trilogy of role-playing games. Mass Effect is a thrill to repeat – or to experience for the first time. This is thanks to immersive gameplay, superb actors who play well-written characters, heart-wrenching tragedies, and spectacular combat.

Marooned on a watery alien world, this sequel to the survival adventure game Subnautica gives you a diverse oceanic landscape to explore. It provides the time, space, and freedom to do so alone, discovering new things and intriguing objectives along the way.

Subnautica: Below Zero is a warm and inviting game. Dive in, and you might be astonished at how far you go.

The human race has fled a dying Earth for Enoch, a beautiful tropical planet. Its affliction is body-bursting electrical storms and horrific alien invasions, which appears to be a haven. Players can operate alone or in co-op groups as survivors of the destruction. They can blast creatures, plunder for treats, and level up into cosmic killing machines.

This one is a leisurely town-building sim in the style of a board game.  You match hexagonal landscape tiles to create unique locales, adding more riddles and delights as you progress. This is game-playing at its most relaxing state. It gives you the unique opportunity to be the architect of a world rather than its conqueror.

The estranged parents of a grieving young girl are mysteriously shrunk in size and forced to work together. They must navigate a dangerous domestic setting to reach their daughter and mend their relationship. A genuinely exciting family adventure that grows into a significant challenge. At the heart of this strange adventure, the gameplay is the deft mix of game traditions and creative ideas.

Olija is a wonderfully animated and intriguing maritime adventure about a displaced lord attempting to find a new home. It appears like it may be from the 1990s in screenshots but is incredibly gorgeous made. Olija is remarkably evocative. The story is intriguing, but it’s the battling that drew me through this short and enticingly intimate game with ease.

This is a romance story played out through a puzzle game. In this game, you play through an endless number of worlds within worlds. You rearrange things in a miniature model of the palace you’re strolling through. The alteration will appear in the full-size version you’re standing in. Sometimes annoyingly cryptic, but always intriguing and one-of-a-kind. The creative potential of this Russian doll universe transcends beyond this brief, pleasant exploration.

A fantastic vintage Mario game bundled with a fantastic new one. Bowser’s Fury is a fun and experimental open-world Mario game. In this game, a giant kaiju-Esque Bowser periodically appears to rain literal fire upon you. Super Mario 3D World features four-player fun in catsuits.

Overboard! is a loving homage to golden age whodunits. Only the player is the criminal rather than the detective. In early June, the goal is to get away with murder in this unexpected release from narrative game specialists Inkle. It’s a scintillating adventure comedy set on board a 1930s cruise ship en route to New York. It hooks you across numerous playthroughs.

In the latest Monster Hunter game, you choose an unusual weapon. You call your gigantic dog and helpful cat pals and set off to slay strange animals. Even though fighting is intense and fast-paced, its trademark mix of tense violence and joyous humor is weirdly soothing.

You’ll be bouncing around like a particularly vivid Power Ranger thanks to ludicrous anime-inspired particular strikes. This is a light-hearted action game.

Hopefully, these recommendations will be helpful as you try to get your mind in a more restful and mindful space. There any other titles out there that come to mind. Please note not every game taps into mindfulness as a goal. Also, note that this state may not even come close to traditional mindful meditation practice. But the potential is to get is there. Be sure to check out game leaks and video game promotion on Youtube for more options. 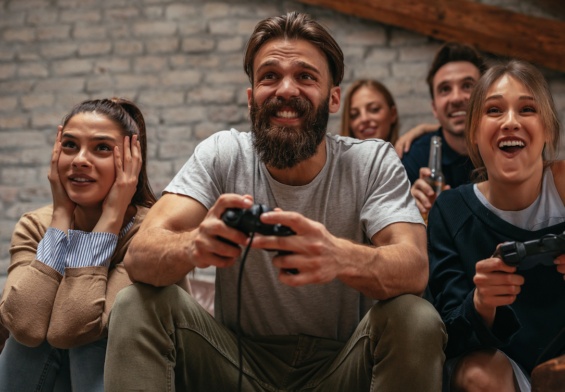 Travel Essentials For People Who Are Extra About Their Gaming 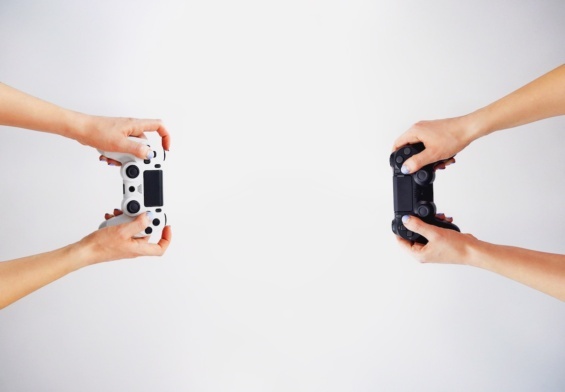 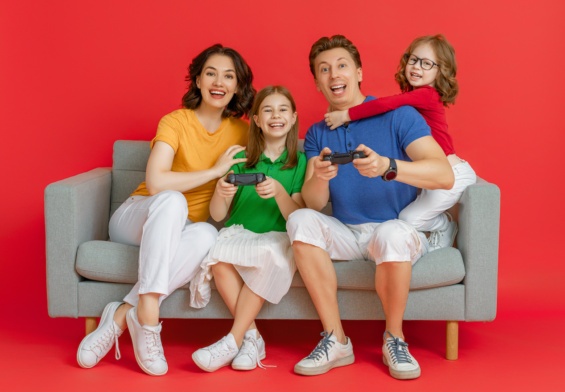 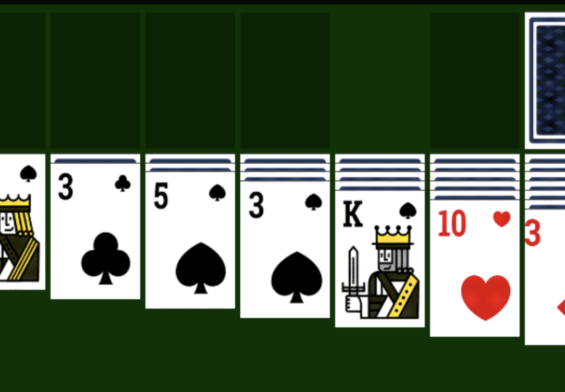