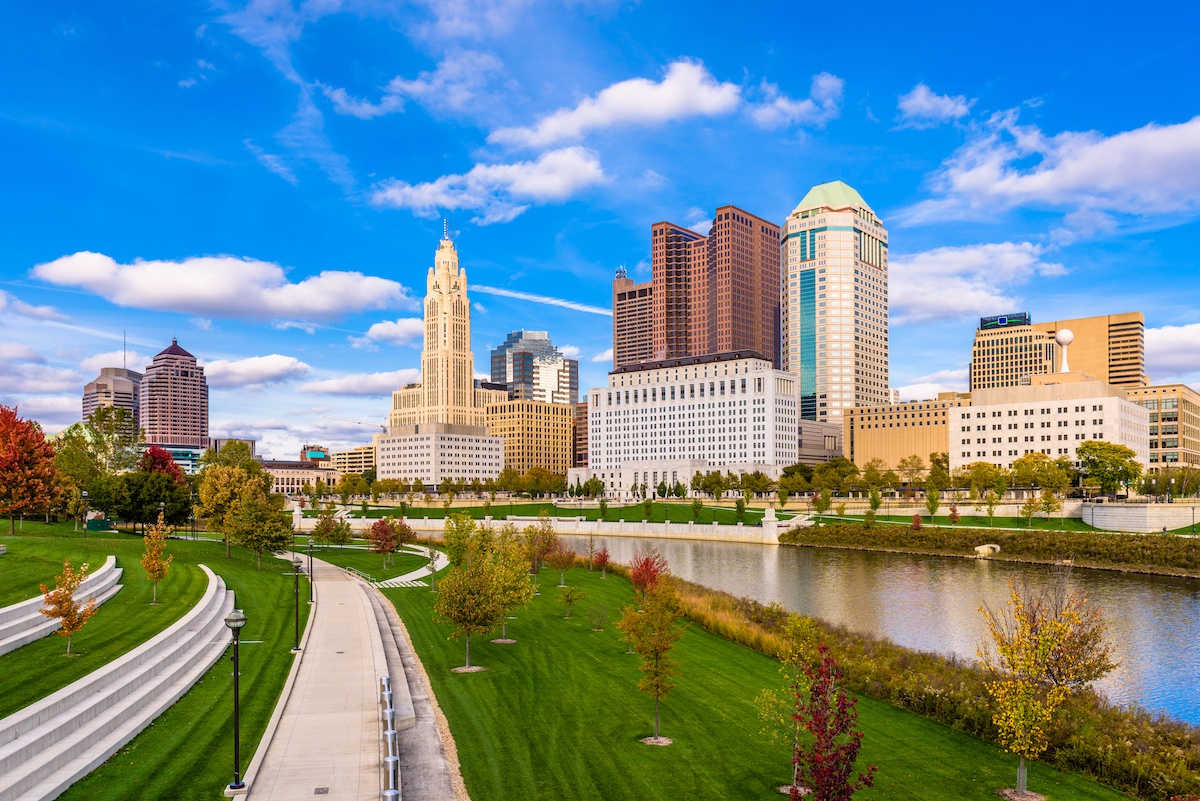 Every region, state, and even some cities have their own special sayings and words specific to them. Sometimes, you can even place exactly where a person is from by a phrase or word that they use. Different words for foods like pop versus soda and hero versus hoagie can place people in a certain part of the country.

Some states have very specific sayings that help you place a person in that state or that people in the state use as a kind of inside joke. If you are from Ohio, have family from Ohio, or are planning a move to Ohio, here are some saying you should be familiar with:

If someone says they are heading to “The Jake,” you may be tempted to ask, “Who’s Jake?” But in this case, “Jake” is not a person, but a baseball field. “The Jake” refers to Cleveland’s Progressive Field Baseball Park. So if someone is heading to “The Jake,” they are probably heading to a Cleveland Indians game to cheer for the home team. The unique nickname comes from the field’s former name, Jacobs Field.

If you are a sports fan considering a move to Ohio, this is certainly a saying you should have handy. If you decide on Cleveland for your move, you can take a trip to “The Jake” to catch a game.

If you hear Cincinnati Bengals fans chanting “Who Dey,” you may wonder what they mean. But if you are going to be a resident of Ohio or visiting, you will need to get familiar with this football saying. The full chant is, “Who dey, who dey, who dey think gonna beat dem Bengals?” and refers to which other teams have the audacity to think they could beat the Cincinnati home team. This is another good saying to know for sports fans.

To continue the sports theme, if you are planning a move to Ohio, you should know that “tennis shoes” do not only refer to shoes specifically for playing tennis, but to all sneakers. So if someone from Ohio tells you to throw on your “tennis shoes,” you aren’t necessarily going to be playing tennis.

If someone from Ohio asks you to “put that up,” you may be looking for a high shelf or skyward. But what they really mean is “put that away.” This is especially good to know if you are planning a move and have some native Ohioans helping. There could be a lot of confusion as they hand you items to put away and keep asking you to “put that up” without you knowing that it doesn’t literally mean putting it “up” on a high closet shelf or top kitchen cabinet.

As you can see there are many sayings unique to Ohio. If you familiarize yourself with these five phrases before your move, you should be well on your way to speaking like a true Ohioan. 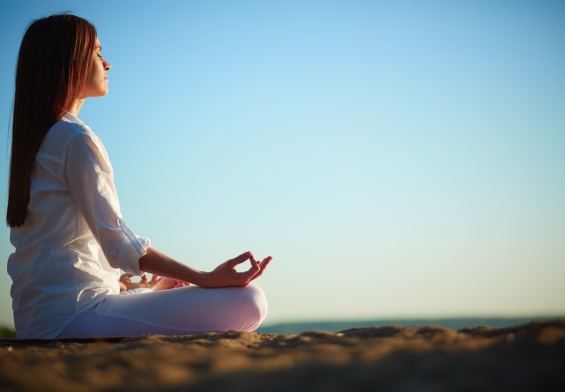 3 Tips for Dealing With Menopause 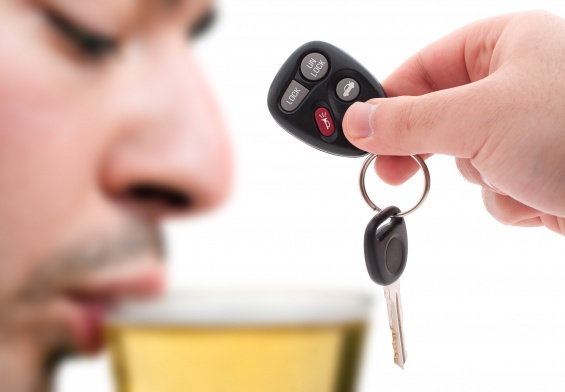 5 Reasons Drinking and Driving is Not Worth it

5 Things Consumers Care About in 2022 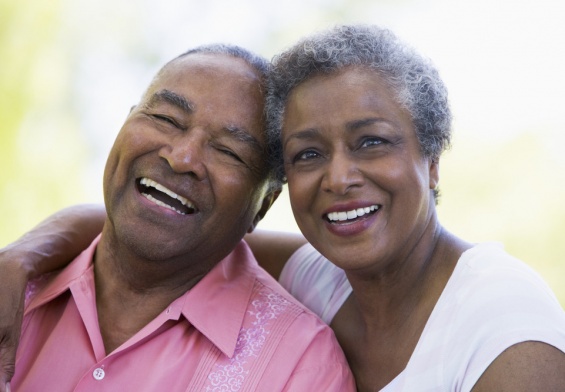